Your are looking for

The MIMS Board of Directors has oversight over all aspects of MIMS. It is renewed once every three years through an election. It consists of a steering committee of 7 academic members who monitor the day-to-day operations of MIMS and decide about its scientific activities. They manage the budget of the Institute and all fund allocation.

Members of the board must be mathematicians from the Southern Mediterranean rim. A member can be nominated or can self-apply.

Sadok Kallel is a graduate of Michigan State University (BS) and of Stanford University (Ph.D). He spent his postdoc years and early career at Mathematical Institutes in Canada (CRM of Montreal, Fields of Toronto and PIMS at Vancouver). He joined the University of Lille 1 as a faculty in 1999. He is currently a research fellow at the Laboratoire Painlevé in Lille and a Professor of Mathematics at the American University of Sharjah (UAE). His field of specialty is Algebraic Topology with applications to geometry and analysis. He's the managing editor of the Graduate Journal of Mathematics.

Ali Baklouti is a Professor of Mathematics at the University of Sfax. He is the Vice-President of the University of Sfax, and the Director of the Laboratory of Applied Mathematics and Harmonic Analysis (LAMHA). He is also acting as an editor for the journal " Advances in pure and applied mathematics " and as Chief editor for the "Tunisian Journal of mathematics ". He got his Ph.D from Metz University (France). His fields of research interest are Harmonic analysis on homogeneous spaces, Representation theory of solvable Lie groups, Fourier analysis and uncertainty principles, Deformation of discontinuous subgroups and some related topological problems. Ali is a member of the Tunisian Academy of Science. 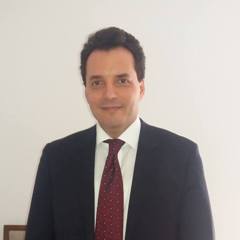 Mohamed Ali Jendoubi is a graduate of the Faculté des Sciences de Tunis (1992), the University of Paris-Dauphine and a Ph.D from the University Pierre and Marie Curie in Paris (1997). He first joined as a full faculty the University of Versailles in France, then moved to Tunisia where he has been Professor of Mathematics first at the Faculté des Sciences de Bizerte (Tunisia) then at the Institut Préparatoire aux Etudes Scientifiques et Techniques (University of Tunis-Carthage) since 2010. He specializes in Mathematical Analysis and Partial differential  Equations. He is also acting as an editor for the journal Evolution Equations and Control Theory 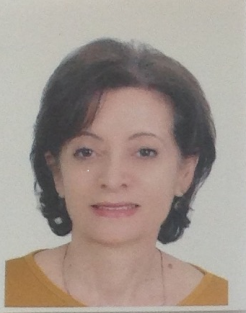 Mahel Mosbah is professor of mathematics at the University  of Tunis EL Manar. She got her PhD from the Faculté des sciences de Tunis. She is member of the laboratory of mathematical analysis and applications. Her area of research focus on Nonlinear potential theory. 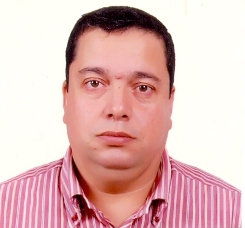 Slim Tayachi is Professor of mathematics at the University Tunis El Manar (Tunisia) and currently the Director of its Laboratoire EDP. He got his PhD from University Paris 13 (France). He is member of the Laboratory of Partial Differential Equations (EDP Lab, Tunisia). His area of research focuses on Nonlinear Partial differential Equations 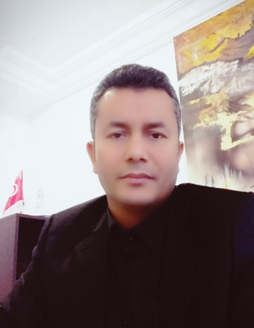 Moez Khenissi is a Professor of Mathematics at the University of Sousse. He is currently the Vice-President of University of Sousse and the Director and founding member of the Laboratory of Mathematics : "Modélisation Déterministe et Aléatoire (LAMMDA) at ESST-Hammam Sousse. His fields of research interest are Analysis of Partial Differential Equation, Control theory, Microlocal Analysis, Spectral Theory and Numerical Analysis.